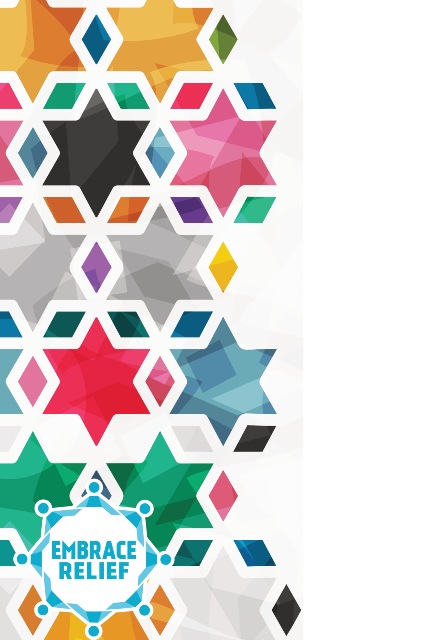 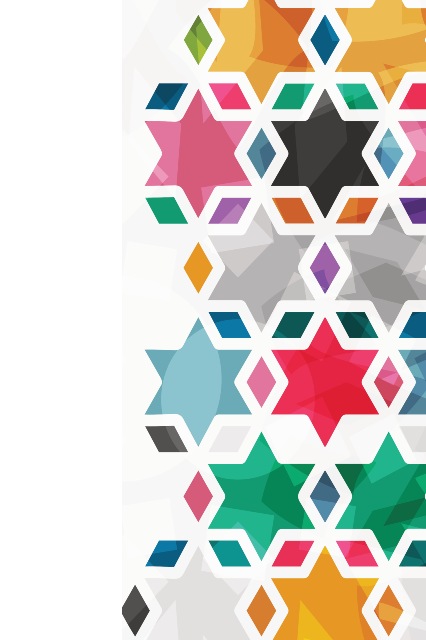 Food is everything—it provides us nourishment, the ability to sustain life, and even hope for a bright, prosperous future. Yet according to the United Nations, over 820 million people worldwide are currently going to bed hungry every single night due to food shortage.

refugees in Greece, with many living in camps with little food

Yemenis are food insecure. 1 out 3 Yemeni children are severely malnourished.

Americans were already struggling to put food on the table

Since 2014, there has been a slow increase in the number of people affected by hunger and the coronavirus has only made the situation worse, creating a domino effect of people not being able to afford food. People impacted include the following:

How Embrace Relief Provides the World Relief from Hunger

What is a Qurbani Package, Exactly?

A Qurbani package contains meat (sheep, cattle, or goat) because it’s high in fat, protein, minerals, and vitamins, and is vital to fighting malnutrition in growing children. In fact, since refrigeration is a rarity in African countries, many people there salt, dry, and grind a Qurbani package’s meat into a powder-like substance they sprinkle into food and drinks. Oftentimes, this is their only source of protein they have access to and they make it last the entire year. In addition, the meat is 100% humanely and hygienically slaughtered, and if you donate to provide a Qurbani package for those most in need, we will notify you once it has been done and delivered. Below are the prices of Qurbani share for each country. A single one feeds a whopping 8 families!

(Prices for each Qurbani package differ according to the costs of the country where it was sacrificed and are at minimum market price.)

Please consider donating today to our world food program to help us put food on the tables of vulnerable people living in sub-Saharan Africa, Greece, and the United States. With your help, we can combat food shortage and provide a good portion of the world relief from hunger. Food is not only a means of survival, but a beacon of hope for a better future, and YOU could be the one to shine that beacon on those most in need today.

Qurbani is a Muslim religious sacrifice of a cow, sheep, goat, or camel to reflect the Prophet Abraham’s willingness to sacrifice his son. Traditionally, one-third of the meat goes to a poor or hungry family, one-third is given to a neighbor, and one-third is kept.
Qurbani is mandatory for every Muslim who has reached puberty and can afford it.
Qurbani costs vary in each country due to differentiating market prices, slaughter practices, packaging, transportation, and distribution.
Qurbani lands on different dates every year, which is contingent on the lunar calendar. Eid al-Adha begins on 10 Dhul al-Hijjah and ends on 14 Dhul al-Hijjah, which is the 12th and last month of the Islamic Calendar.
You can easily make your Qurbani donation through Embrace Relief. We work with local partners and slaughterhouses in the places we distribute Qurbani. Close partnerships allow us to ensure that your Qurbani donation is humanely and hygienically sacrificed and distributed promptly.
Yes, you can track your donation from your Embrace Relief account. Additionally, you will be notified via email when your Qurbani has been completely processed.
We provide donors the opportunity to select where their Qurbani donations can be processed and distributed. The places we operate for Qurbani are: