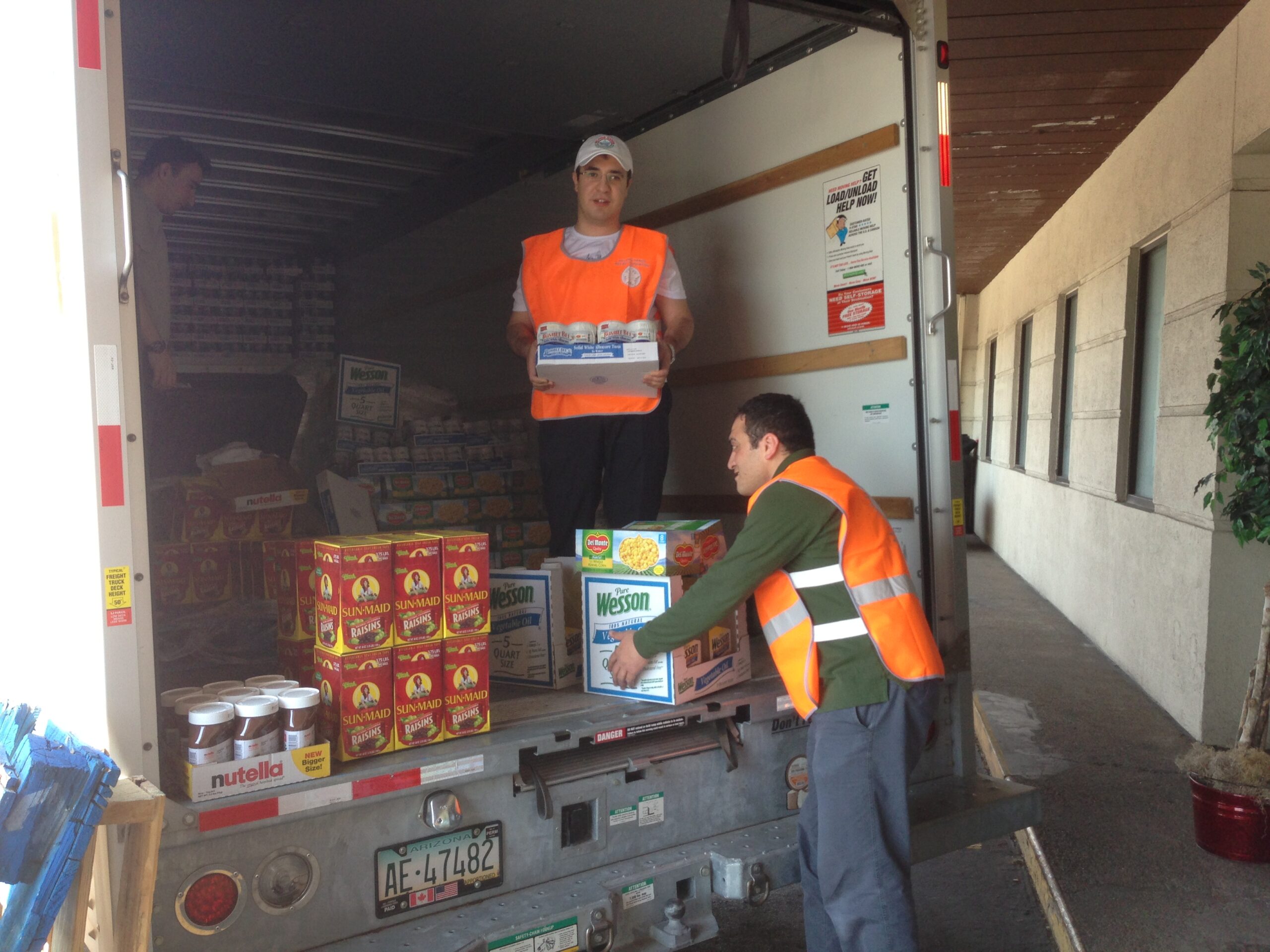 Food Distribution In The Bronx