With your support, we plan to expand our reach to help as many Rohingya refugees and extend a helping hand where it is needed most.

WHAT IS THE ROHINGYA REFUGEE CRISIS?

There are nearly 1.1M stateless Rohingya refugees across 34 refugee camps in Bangladesh. The Rohingya refugee crisis is among the fastest-growing mass migration of people and is becoming one of the worst humanitarian crises in recent history. Many Rohingya refugees come from Myanmar where they endured what the United Nations describes as genocidal violence, discrimination, and human rights violations. In Myanmar, Rohingya communities are the targets of religion-focused, violent attacks which has caused an ongoing mass exodus.

WHAT ARE THE LIVING CONDITIONS LIKE IN THE REFUGEE CAMPS?

The refugee camps are in locations that are prone to natural disasters such as flooding or landslides, which makes it difficult to build stable structures. Additionally, the camps are overcrowded, unsanitary, and severely under-resourced. These living conditions place extreme psychological distress on both adults and children, which can result in long-term anxiety, depression, and PTSD.

The camps are in locations prone to severe natural disasters. In March 2021, a massive fire erupted in the world’s largest refugee camp, Kutupalong, which holds over 880,000 people - half of whom are children. The fire tore through four of the 34 camps, incinerating over 10,000 shelters, food distribution sites, clean water, and sanitation facilities. Nature’s wrath didn’t stop there. In the same camp during the month of July, heavy monsoon rains triggered landslides and flash floods that tore through the camp which had grown to over 900,000 Rohingya refugees since March. Many children are still missing from being swept away by the floodwaters.

According to the UN Refugee Agency, “Humanitarian partners estimate that up to 200,000 Rohingya refugees could be at risk during the monsoon season. Many live on rugged, undulating terrain prone to landslides and flooding and are in urgent need of relocation.”

Children are especially vulnerable in the camps. There are many risks which include being separated from their family or caretakers, experiencing psychological distress, neglect, abuse, lack of access to a formal education, and malnutrition. Moreover, children are susceptible to exploitation such as child labor, marriage, and trafficking.

HOW CAN I HELP ROHINGYA REFUGEES?

As Rohingya refugees continue to arrive in Bangladesh in search of a better life free of fear and persecution, we promise to be here along the way to ease their suffering as much as we can. With your support, we plan to expand our reach to help as many Rohingya refugees and extend a helping hand where it is needed most.

Since the disasters, over 50,000 people have been displaced within the refugee camp and the lack of resources has only gotten worse. We are currently coordinating food distribution events to bring essential cooking items, nonperishables, and meat packages to the camps. Our future plans include:

You can help us bring much-need basic supplies to help alleviate the suffering of Rohingya refugees for just $25. For every $25 donated, a family of 7 will receive a food package that can last up to a week. 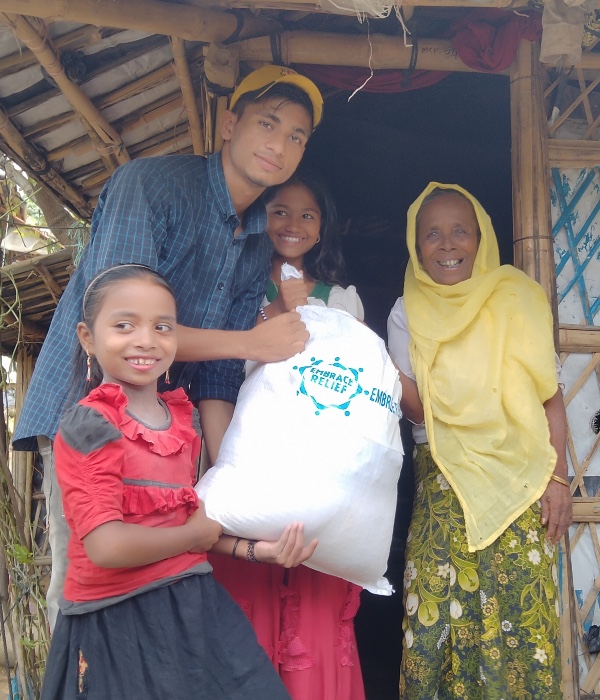 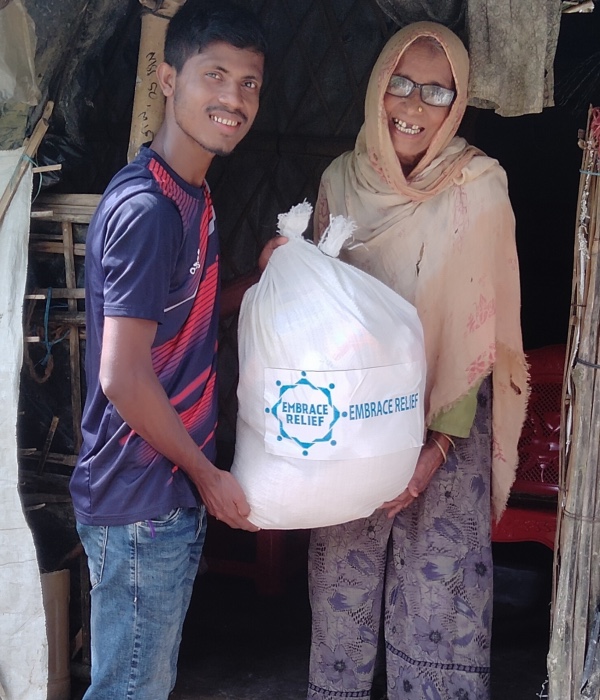 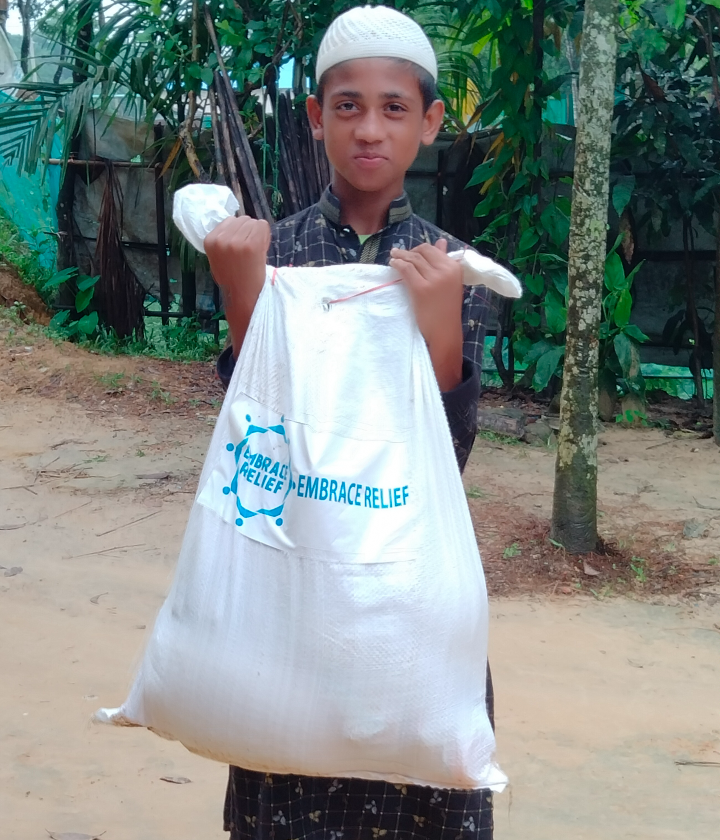