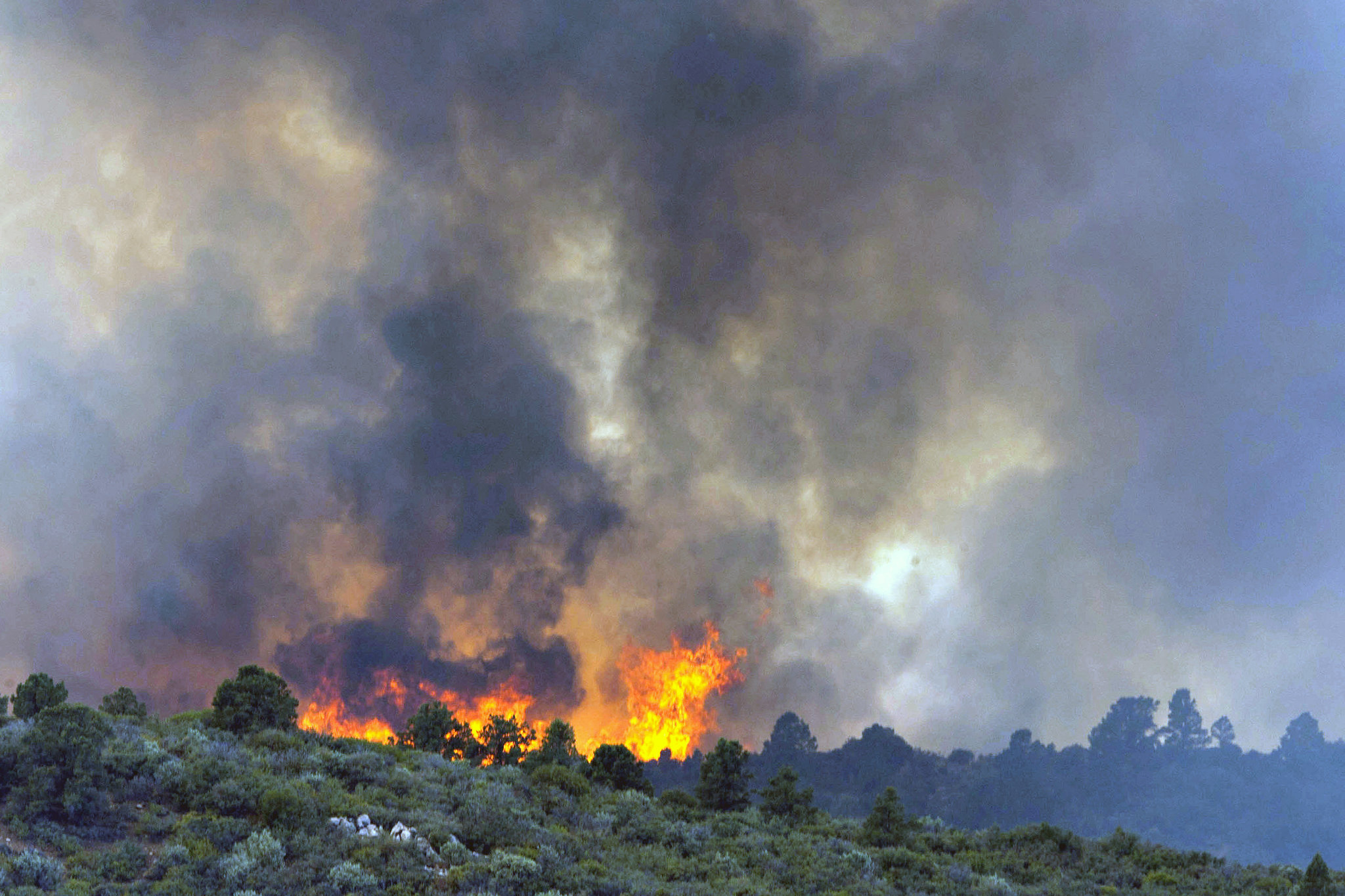 July 1, 2013
19 elite firefighters were killed in a wildlife were killed in a wildlife fire on June 30, 2013. The fire claimed more lives than any other disases since 9/11. The fire consumed more than 8,000 acres of forest and wildlife. Embrace Relief donated 2000 dollars to the United Phoenix Fire Fighters Association who will help the families of the firefighters. Photography:Flames topped a ridge as the Yarnell Hill fire moved toward Peeples Valley, Ariz., on Sunday.Tom Story/The Arizona Republic, via Associated Press
400 Food Packages to Refugee Families
Thanksgiving Food Drive