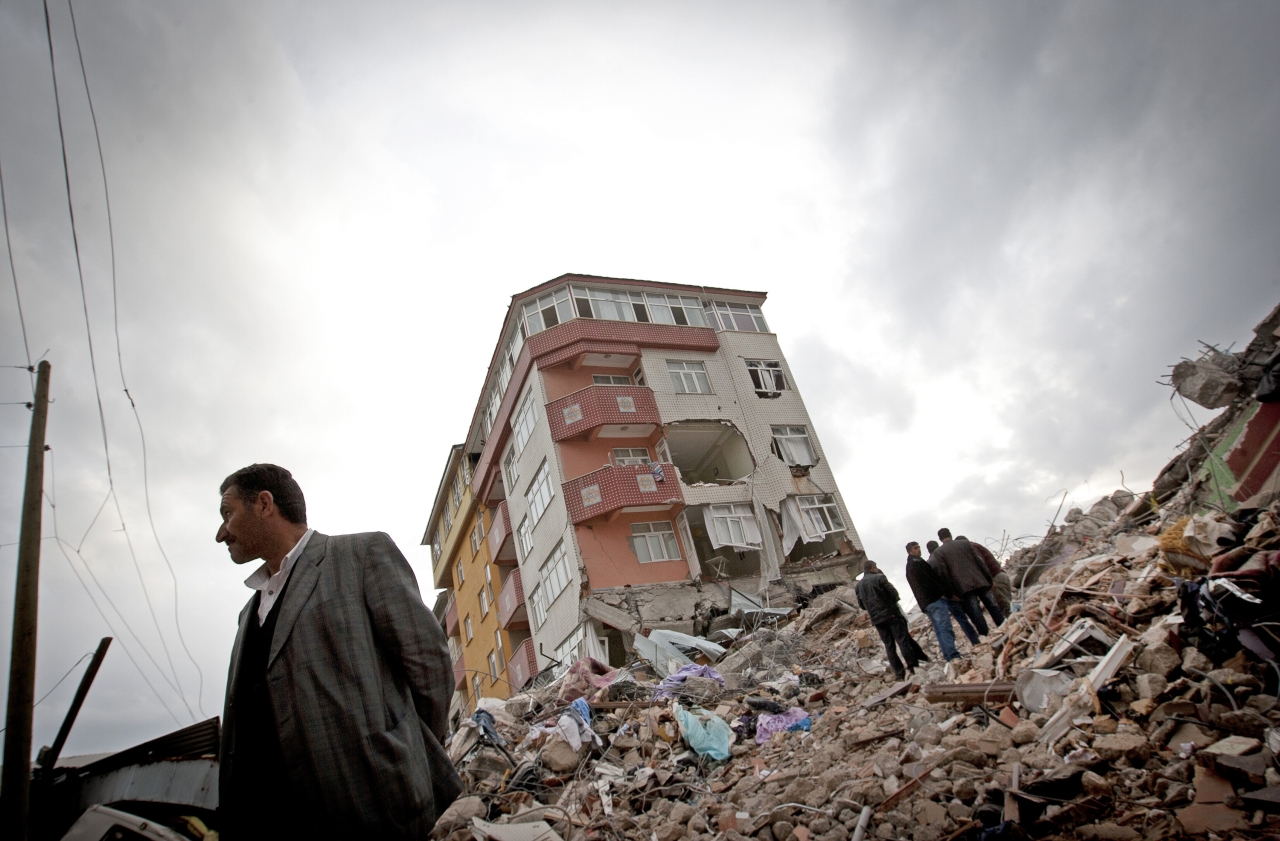 Embrace Relief immediately started a campaign to help victims of earthquake in Van, Turkey. The Turkish-American community felt sad about the strong earthquake which struck eastern Turkey with a 7,2 magnitude in 2011.

Officials said that the earthquake killed 604 and injured 4152. At least 11,200 building sustained damage in the region, 6017 of which were found to be uninhabitable. The other 5200 have been damaged but are habitable. Embrace Relief distributed food, clothing and blankets to the victims of the earthquake. Volunteers from Embrace Relief set up tent as temporary housing for victims that lost their homes. Also, Embrace Relief is building a dormitory in Van.