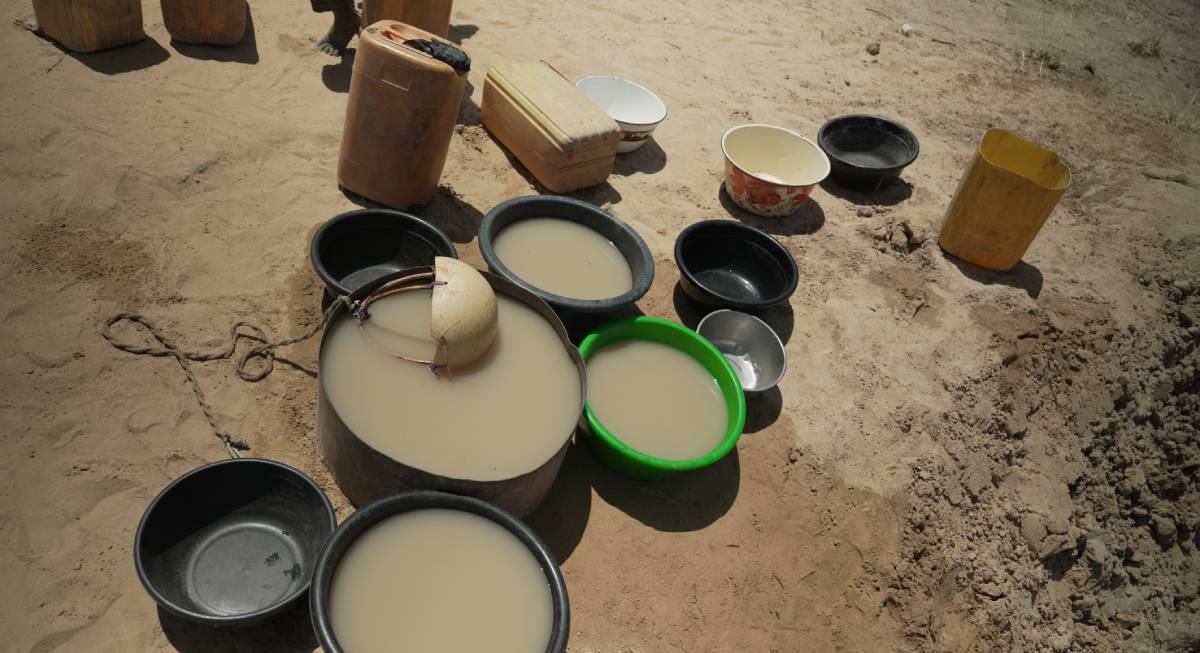 Hand washing: Vital for all, a luxury for some

Though you may take it for granted, your bathroom sink is one of most important weapons we have in fighting disease. Washing your hands with soap and clean water is one of the most comprehensive ways of preventing the spread of germs, and thus a critical piece of public health

It takes just about 20-30 seconds for one person to properly lather their hands with soap, rub them together under running water, and rinse off. But when we collectively take that time to clean our hands before handling food, after using the toilet or blowing our nose, or after touching a frequently-used surface in a public area, we eliminate millions and billions of germs that might make ourselves, our families, and others around us sick.

For generations now, people have understood the link between hygiene and the spread of disease, and the latest science confirms this understanding. When communities become more educated about the importance of handwashing, studies show that their rates of respiratory illnesses, diarrheal illnesses, and gastrointestinal illnesses are reduced significantly.

That’s no small thing in a world where these preventable diseases cause unnecessary deaths and suffering around the world. Consider:

An estimated 780 million people worldwide lack access to a safe, accessible source of clean water. But this crisis has issues that go beyond simply drinking unprotected, potentially dirty water.

That’s why the campaign to provide clean water universally is so important. And that’s why it’s a cornerstone of the mission of the Embrace Relief Foundation. Embrace Relief has invested in the building of hundreds of water wells in Africa, providing clean water to more than 500,000 people in the African nations of Cameroon, Chad, and Nigeria.

Through our Clean Water Initiative, we have funded the construction of 450 new water wells in those countries. And through our recently launched “Fountains of Hope” project, we’ve reconstructed 50 abandoned or non-functioning wells.

To aid more people, we need your help.

Donating to Embrace Relief’s Clean Water Fund and our “Fountains of Hope” project is the single-best way to ensure that thousands of people will get the water they need.

Together with your support, we can give a lifeline to hundreds of vulnerable communities in Africa and limit the spread of disease with this one act.