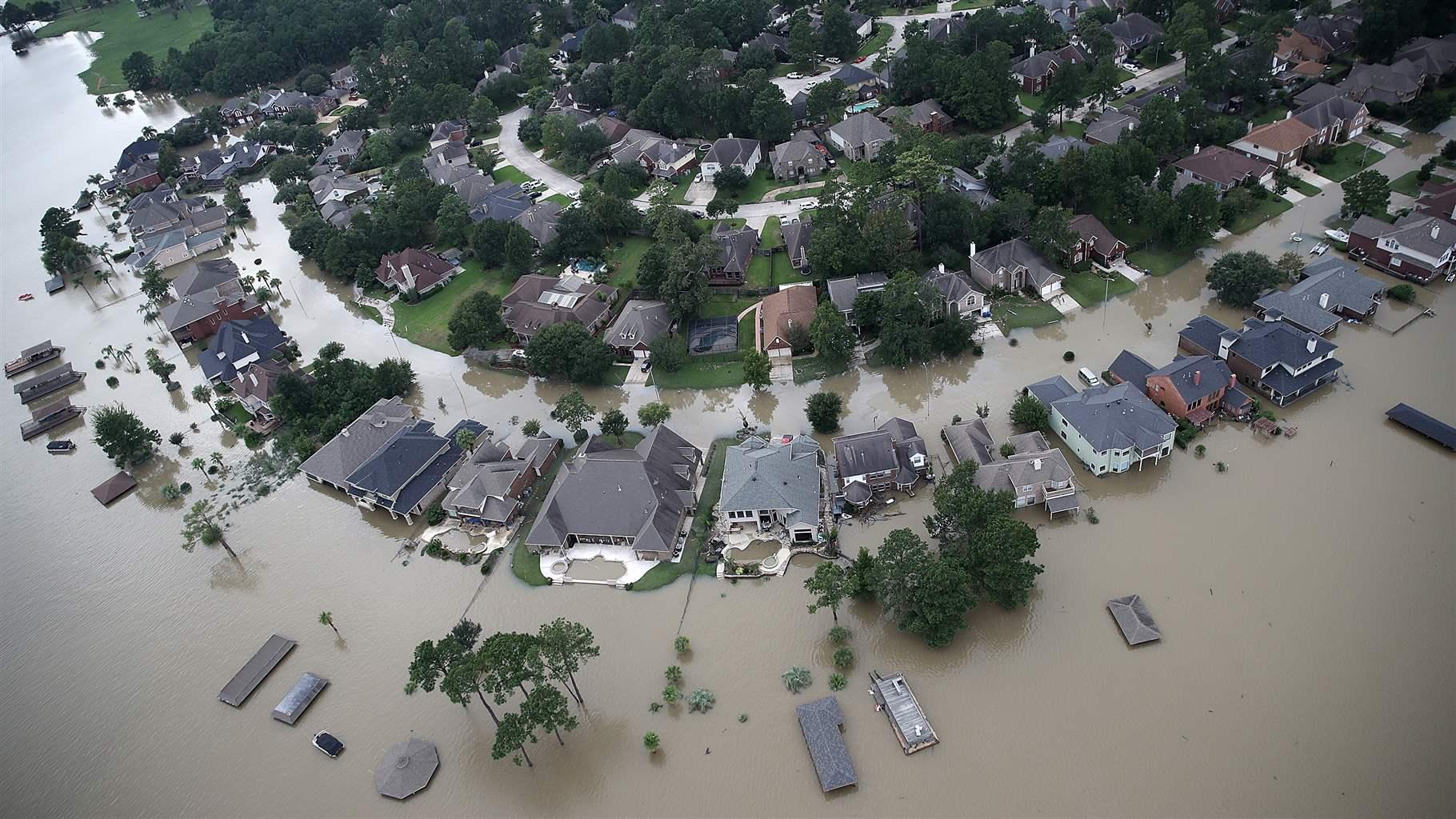 September 6, 2017
In 2017, Hurricane Harvey – a category 4 hurricane – brought on major flooding to the May Flower School and Metro Area in Texas equating to 1 trillion gallons of water falling in just 4 days. Winds reached 130mph which produced 52 tornades. Overall, 300,000 structures and 500,000 cars were completely destroyed along with 61 drinking water and 40 wastewater facilities were made inoperable, causing sewage water to integrate with the flood surges that reached 10ft. In response, Embrace Relief was able to raise $70,000 to send emergency aid and support to the victims affected. Furthermore, we raised $22,000 to open up a daytime shelter where we served hot meals two times a day to the victims of the hurricane, bought new furniture for families whose homes were flooded and destroyed the furniture, and house clean-up as provided for disaster victims in Houston. Photo: Win Mcname
Hurricane Matthew
Help for Puerto Rico