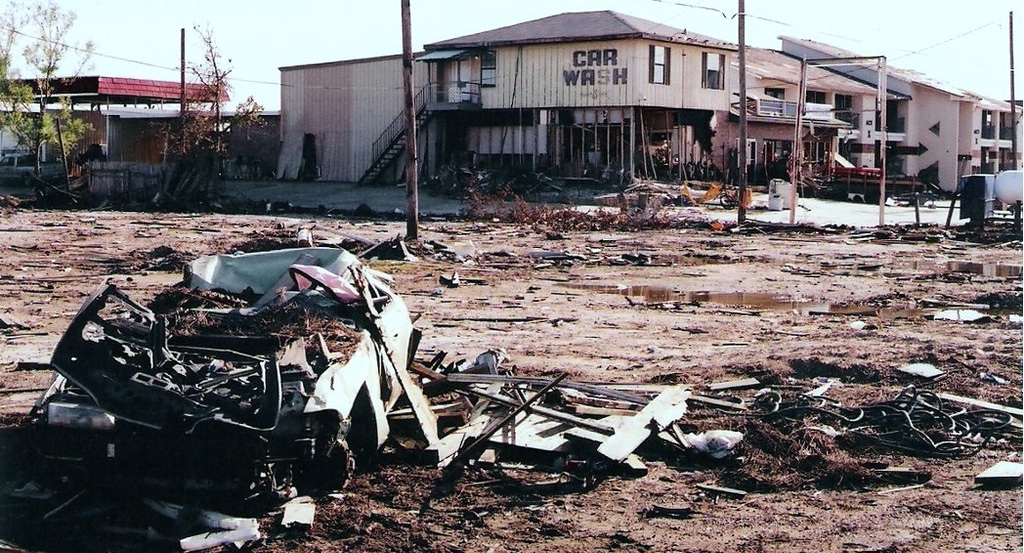 August 27, 2005
Embrace Relief organized a campaign during Hurricane Katrina which had ruined the coastal line of Mississippi and Alabama along with New Orleans. According to official reports Hurricane Katrina has injured thousands of people, and half of a million people had to live their homes. Embrace Relief provided food and shelter to the people affected from Hurricane Katrina. Photography:Rick Wilking / Reuters
Earthquake in China