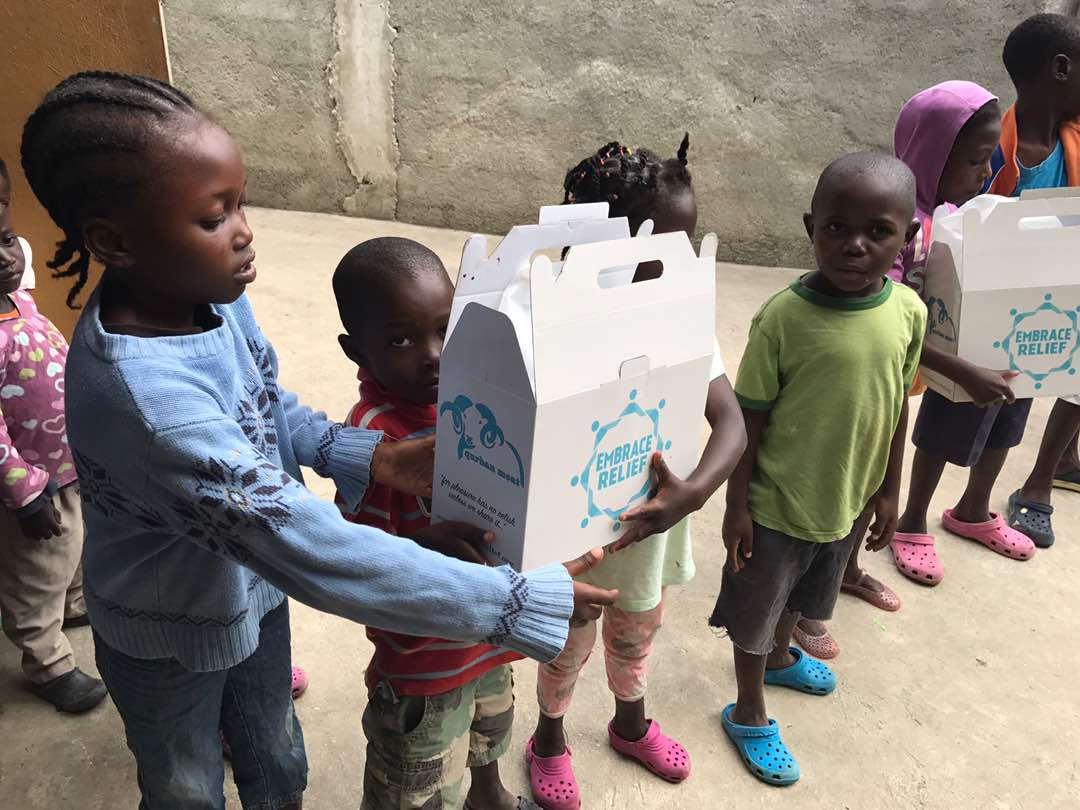 Promoting World Hunger Relief: How Many Days Can You Go Without Food?

815 million people worldwide currently go to bed hungry every single night through no fault of their own and are therefore in desperate need of hunger relief. This is why we here at Embrace Relief created our world hunger relief campaign, and why many world hunger relief organizations, such as Hunger Relief International, have sprouted up in recent years. We’re all trying to fight global famine, food insecurity, and the countless needless deaths and varying stages of malnutrition caused. In fact, famine and food insecurity have scarcely been strangers to our planet, as there have been many instances of them throughout history. For example, the Ukraine Famine, Yemen Famine, North Korean Famine, Irish Potato Famine, among many others. So…

What Do Famine and Food Insecurity Mean, Exactly?

Food insecurity definition: The state of not having reliable access to enough affordable, nutritious food.

Both definitions pose the question:

How many days can someone actually go without food, anyway?

Well, the amount of time varies, though below are a few facts about food (and water) consumption everybody should know about. It’s important to note that not a lot of studies have been done on this topic, though, since it’s been deemed unethical in recent years.

Needless to say, abstaining from food is never a healthy thing, as the body will begin to break down tissue from parts of itself to create the energy it usually gleans from food. This gradually depletes the body until it eventually perishes, likely within two months max, according to experts. And even if the body is receiving food but not enough, it will experience detrimental malnutrition symptoms such as: faintness, dizziness, hypotension, weakness, nausea, vomiting, abdominal pain, organ failure, heart attack, among many others. Therefore, it’s incredibly important we fight global hunger, no matter how it arises, any way we can.

To combat global hunger and feed the hungry, Embrace Relief organizes and facilitates countless food drives and food distribution campaigns. Since 2013, we have distributed over 1.7 million pounds of food both domestically and internationally to those most in need in over 40 countries, reaching over 1,115,000 people.

Please consider donating today to help people who are constantly struggling to find their next meal through no fault of their own. And it’s so simple and easy to do so—just click our World Hunger Relief donation page and make your donation. No need to Google “Find a Food Donation Near Me”—your incredibly valuable and selfless gift to those most in need is just a click away. Not only are you providing the malnourished the gift of nutrition, you’re providing them hope for a healthier, happier future as well.