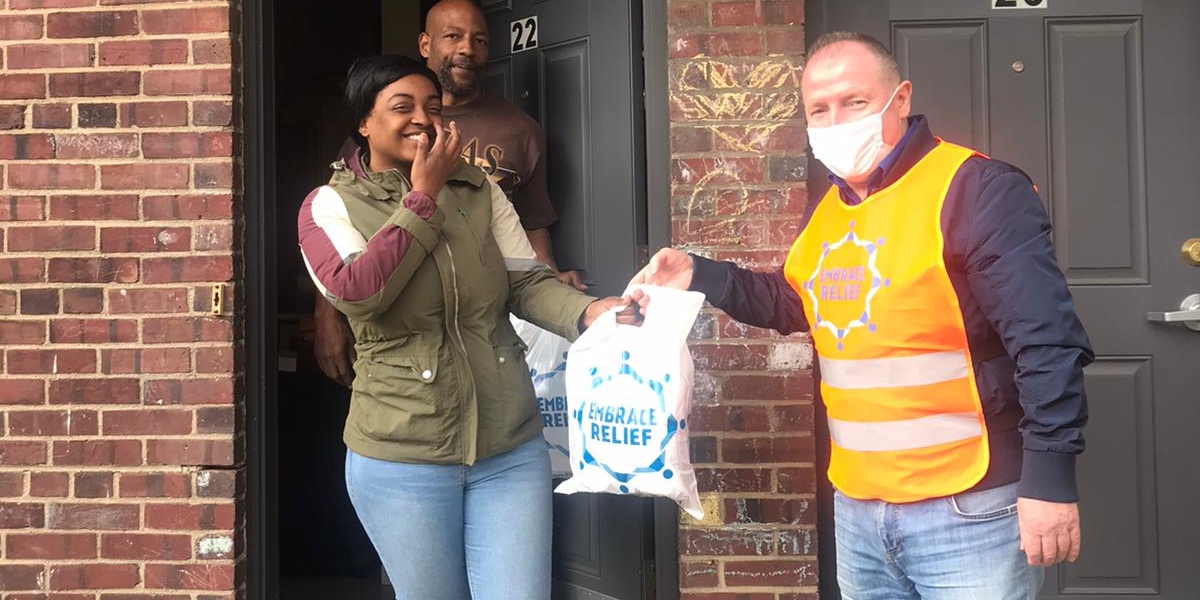 Looking at today’s world hunger facts makes it clear how much of a major issue global food insecurity really is. There are many causes of world hunger, including the hungry people’s lack of resources, extremely unequal income distribution in the world, and conflict within specific countries. Below are just a few of the incredibly disconcerting facts regarding food insecurity in the world today.

Undernourishment is defined as a state of inability to acquire enough food for at least one year. Enough food is defined as a level of food intake insufficient to meet dietary energy requirements. And, unfortunately, the UN World Food Programme’s live Hunger Map aggregates 957 million people worldwide do not have enough to eat on a regular basis. That accounts for 93 hungry countries total!

Out of the eight billion people on the planet, a striking one billion are living in extreme poverty. Extreme poverty does more than deprive people of necessary food—it also robs them of safe drinking water, sanitation, education, shelter, etc. In fact, more than a billion people live on less than $1.25 a day, which isn’t even enough to buy one gallon of milk at market price.

Each year, 3.1 million children die from hunger-related causes, which include diarrhea and malnutrition. Every 10 seconds a child dies from hunger.

As a result of hunger, children experience poor health, low energy levels, and reductions in mental functioning due to hunger.

These rising prices are a result of the increase in demand for food by the continually growing population and underinvestment of agriculture. Unfortunately, this demand takes away the only food source for those in need, contributing to food shortages around the world and, therefore, rampant famine in the world.

2,100 is a healthy amount of calories to consume per day. However, most people who are chronically hungry eat even less than 1,800. And this is true in Asia and India, where 1/8 and 1/4 are undernourished, respectively, making them among the countries suffering from world hunger.

All of these statistics beg a series of highly important questions:

Unfortunately, however, the problem is far too complex—and stems from far too many factors—to offer a simple, all-encompassing answer. At the moment, the best anyone can do is try to alleviate as many people currently suffering from the effects of world hunger as possible, which is exactly what Embrace Relief does and has done since 2013.

How We Limit Global Starvation: Our World Hunger Solutions and Facts

Mankind may never be able to fully solve world hunger, but since 2013 Embrace Relief has done far more than its part to limit food shortages in the world. For example, we’ve organized and facilitated countless food drives and food distribution campaigns. In fact, as of today, we’ve distributed over 1.7 million pounds of food both domestically and internationally to those most in need in over 40 countries, reaching a total of over 1,115,000 people.

How You Can Help

Please consider donating today to contribute to our extremely effective ways to end world hunger and help vulnerable people who are constantly struggling to find their next meal. Not only are you providing them the gift of nutrition, you’re giving them hope for a healthier, happier future as well. Together, let’s do everything we possibly can to stop world hunger!