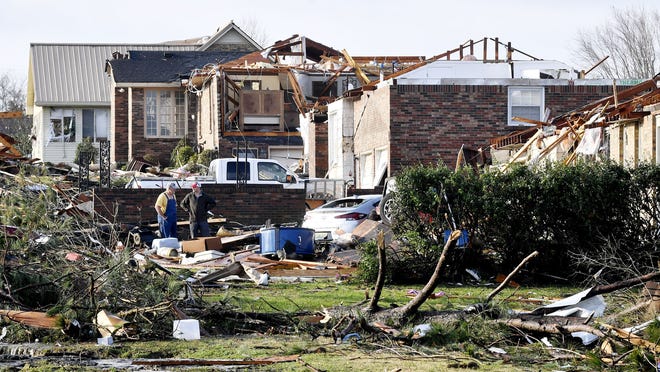 [Photo]: The back of a home in Mt. Juliet after tornadoes hit Middle Tennessee early March 3. Larry McCormack/The Tennessean-U

On March 3rd, 2020, several powerful tornadoes ripped through several cities in Tennessee, including Nashville. At least 24 lives were lost, and 18 are confirmed missing. The twisters may not have been on the ground for long, but their power was enough to cause massive amounts of damage. Homes were damaged or destroyed, trees uprooted, hundreds of utility poles broken leaving thousands without power. As a result of the powerful tornadoes, Tennessee Governor Bill Lee declared a state of emergency. 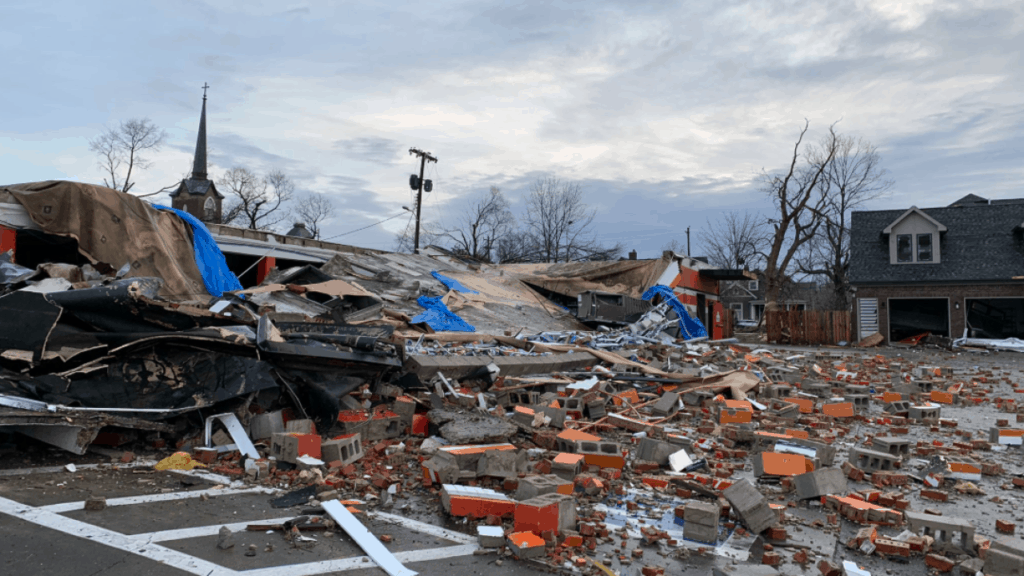 Despite the destruction, one thing that remains strong is the will to help recover and rebuild. We here at Embrace Relief continue to send help to those that need it, and right now we want to ask you to help us with helping Tennessee get back on its feet.