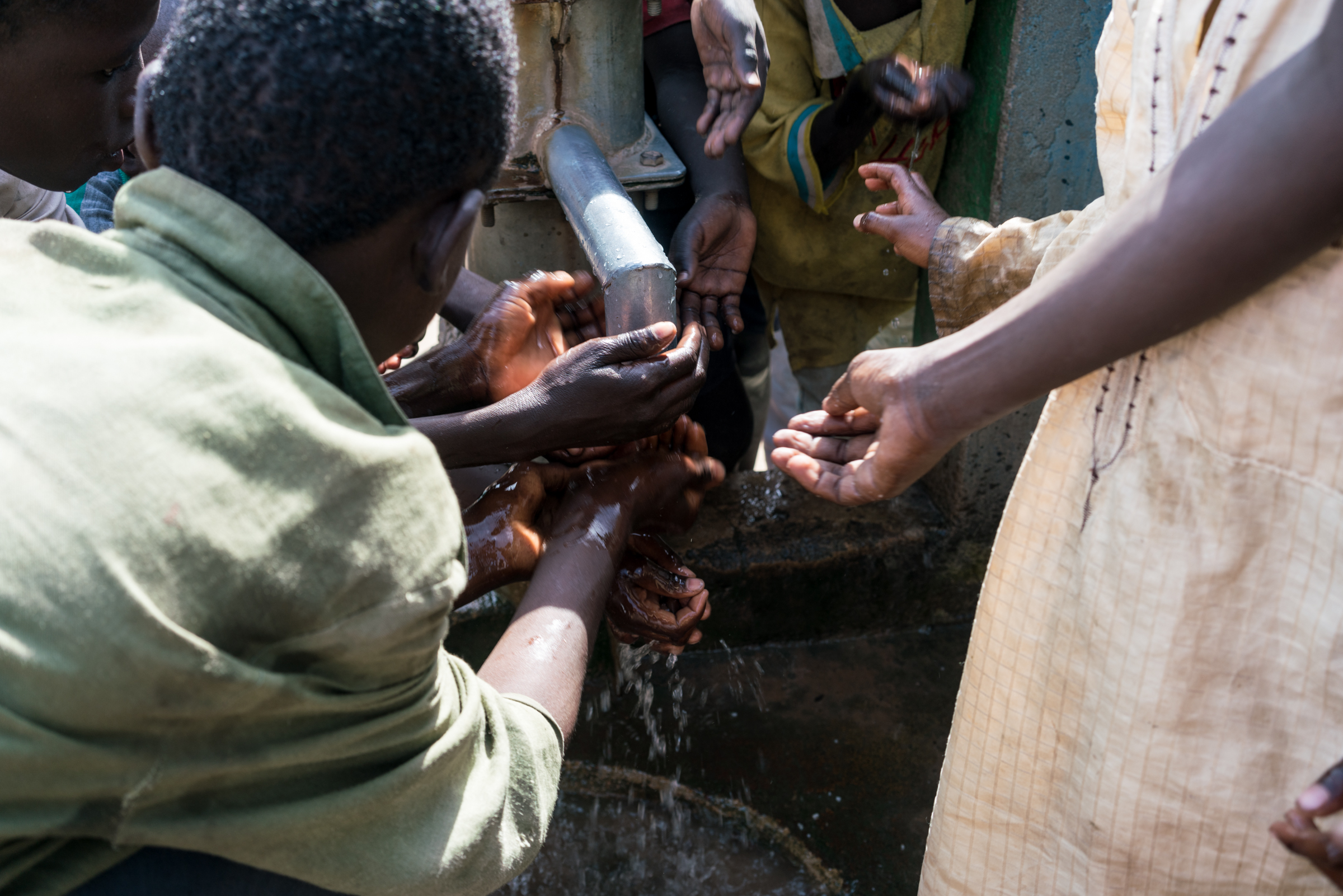 The Global Water Crisis: Why is clean water a problem?

For thousands of years, societies have relied on fresh, clean water to survive and thrive. However, right this minute, 785 million people – one out of every ten people on Earth – are facing life with limited or no access to safe, clean water for drinking, hygiene and sanitation.

Experts expect that that number will rise as the global population increases and continues to strain the water supply. UNICEF estimates that half of the world’s population could face water scarcity issues as soon as 2025.

Disruptions due to climate change – including unpredictable weather patterns leading to flooding or drought, the disappearance of much-needed sources of fresh water, and the destruction of infrastructure during climate events – could also exacerbate the problem worldwide.

As the water crisis deepens worldwide, it’s urgent to understand its impact on public health, education, women’s rights and the world economy, and why it will be crucial to invest in increasing and managing the global water supply.

The impact on public health, education, women’s rights and the economy

One of the most important ways to alleviate the clean water crisis is to build much-needed and lasting infrastructure in areas of the world where underground clean water is plentiful, like sub-Saharan Africa. Embrace Relief’s Clean Water Initiative aims to tap into this resource by building safe, deep water wells in the region, while our “Fountains of Hope” project expands this mission to the reconstruction of non-operational wells.

With your help, Embrace Relief has built 450 new water wells and reconstructed 50 pre-existing ones primarily in the central African nations of Cameroon, Chad and Nigeria, providing more than 500,000 people with clean water for at least the next five years.

By donating to Embrace Relief’s Clean Water fund, you can help us build even more of these critical sources of clean water that will benefit thousands of people for years to come. You can also start and raise funds for your own clean water well project.

Please donate today and help us get clean water to people who need it! You can make a massive impact on thousands of lives with just one click.