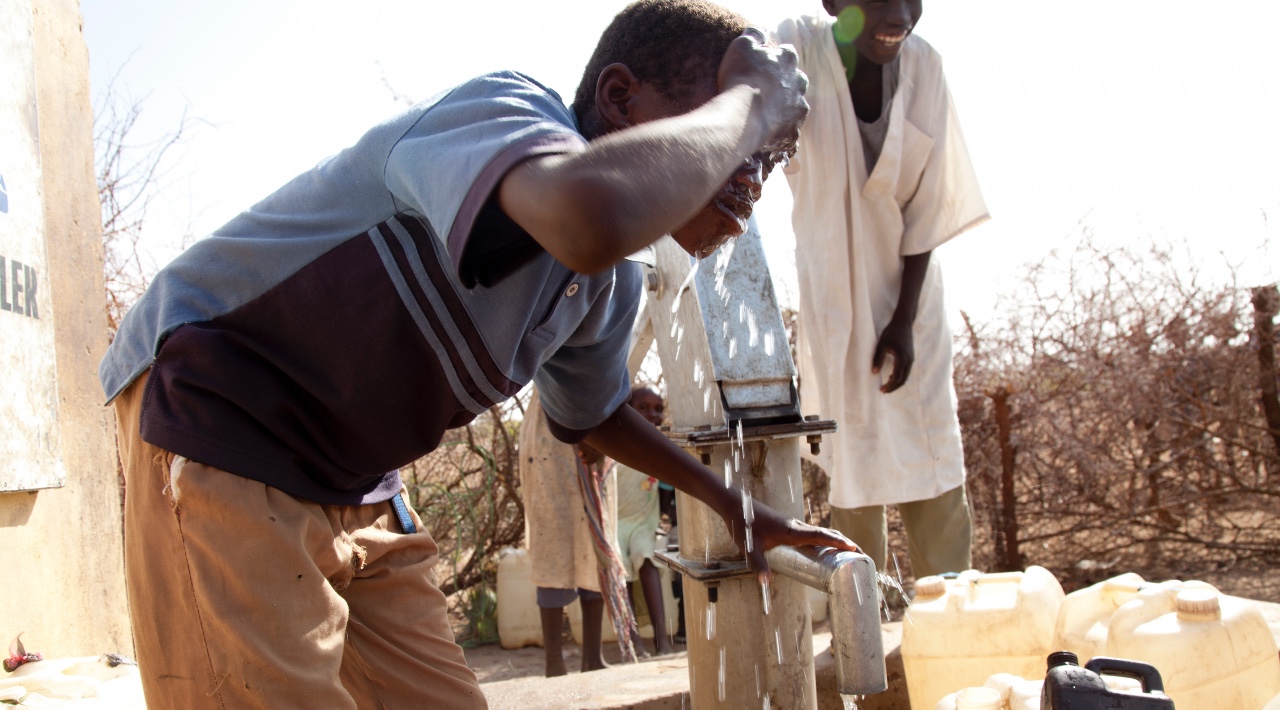 Facts you need to know about Clean Water

Water is an essential resource when it comes to meeting the needs of individuals and society. Clean drinking water is a human right and the basis of a healthy life, and access to clean water is the foundation for the systems of sanitation and hygiene that prevent countless diseases around the world.

But what happens when people lack access to nearby clean drinking water? This is the situation that 2.2 billion people worldwide currently face, according to a 2019 study by the World Health Organization. That’s nearly one-third of the world’s population who lack access to safely managed drinking water services – that is, uncontaminated water that is both available and easily accessible when it’s needed. Even more people lack water for basic hygiene and sanitation.

All of this results in preventable sickness and death, especially in areas of the globe already caught in cycles of poverty and underdevelopment. Let’s take a look at some of the water statistics that tell the story of the crisis:

Embrace Relief’s Clean Water Initiative aims to reduce the suffering of people in sub-Saharan Africa by building safe, deep water wells in the region, where a substantial amount of underground clean water can be accessed. Additionally, our “Fountains of Hope” project expands this mission to the reconstruction of non-operational wells.

With your help, Embrace Relief has built 450 new water wells and reconstructed 50 pre-existing ones primarily in the central African nations of Cameroon, Chad and Nigeria, providing more than 500,000 people with clean water for at least the next five years.

By donating to Embrace Relief’s Clean Water fund, you can help us build even more of these critical sources of clean water that will benefit thousands of people for years to come. You can also start and raise funds for your own clean water well project.

Please donate today and help us get clean water to people who need it! You can make a massive impact on thousands of lives with just one click.