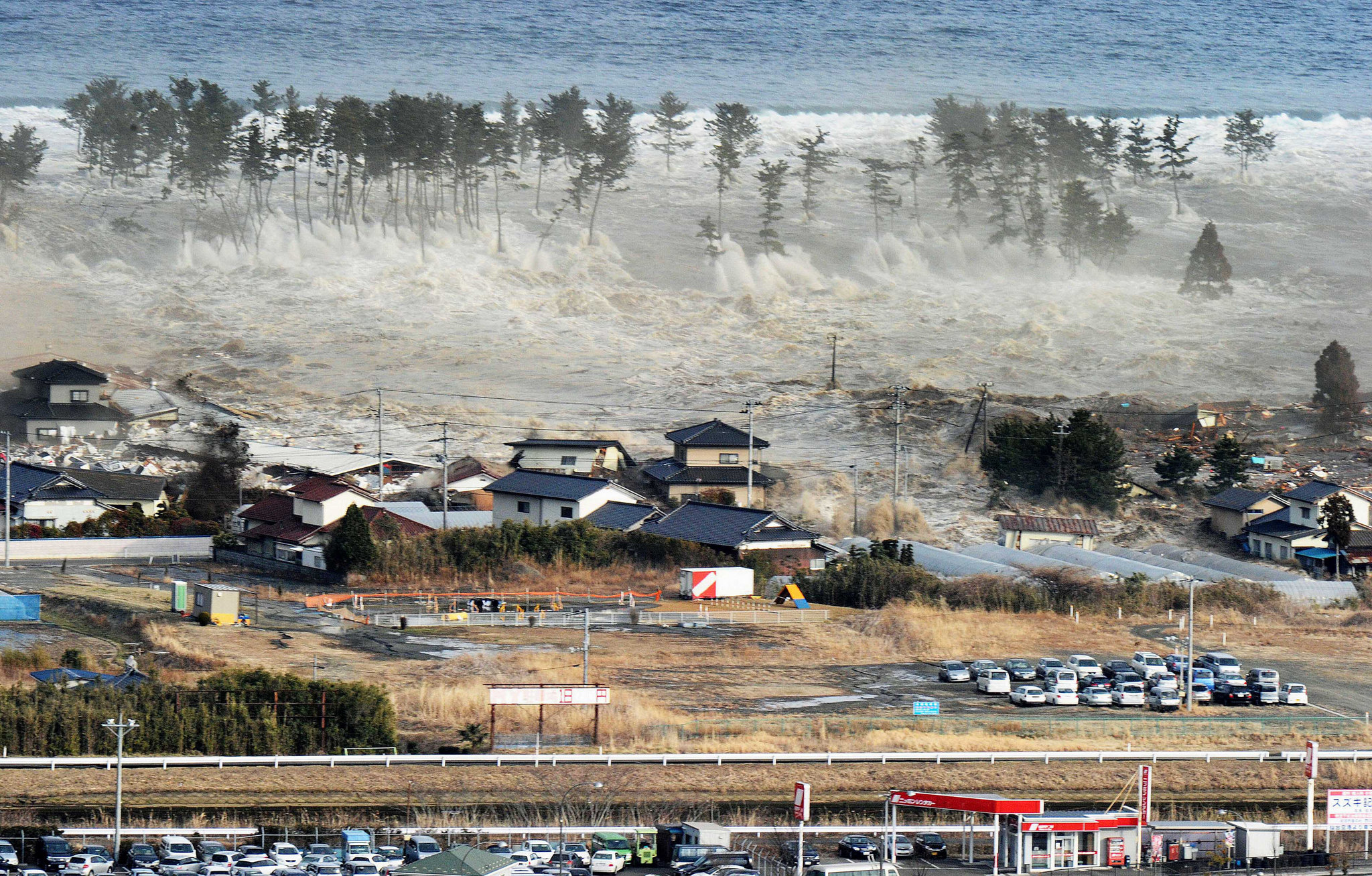 December 10, 2011
Embrace Relief donated $52,267 for the victims of the 2011 earthquake and Tsunami in Japan. $30,000 donation have been delivered to the Consul General of Japan in New York and $22,267 from that donation delivered the Japanese American Citizen league in Houston. President of Embrace Relief Nevzat Yilmaz presented the collected sum to Japanese official to show the goodwill of the Turkish-American community by contributing to relief efforts in Japan. Yilmaz said that, ” Turkish people had sympathy for the Japanese people because of the cultural and family bonds  between these two nations.”
Forest Fire in Magnolia TX
Flood in Pakistan