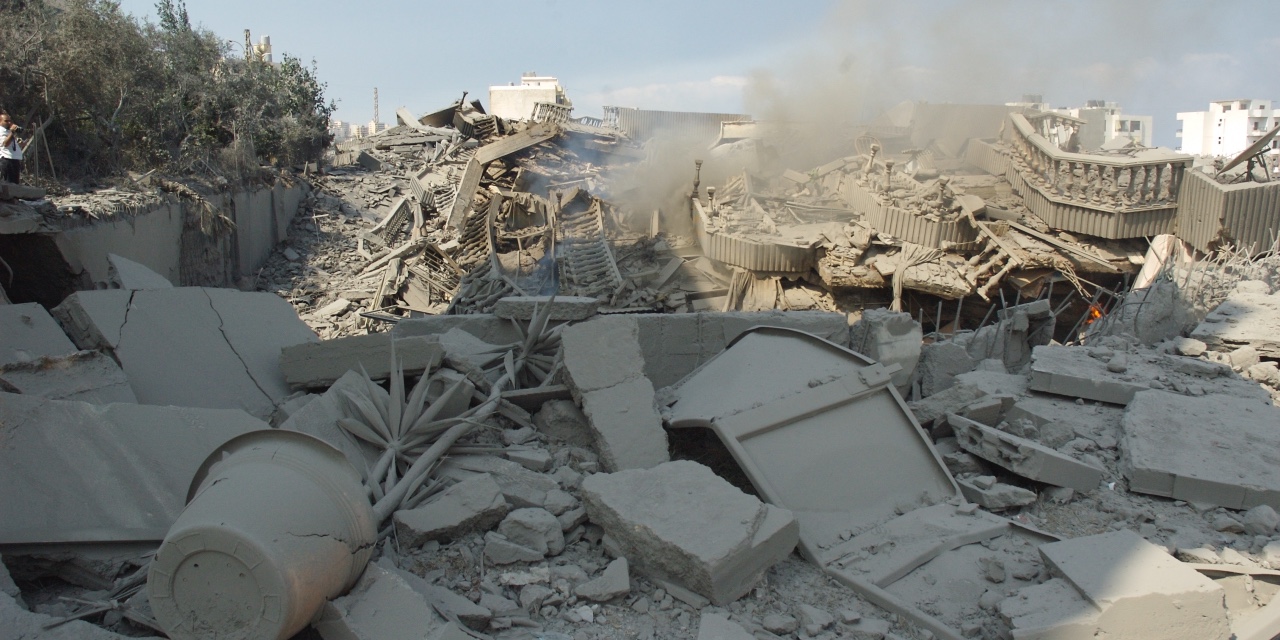 On August 4th at 6:08 p.m., a massive explosion erupted in the capital city of Beirut, Lebanon, that measured a 3.5 magnitude earthquake that was felt up to 150 miles away.

Here is what we know so far:

Specialists from the University of Sheffield in the United Kingdom estimated the blast had one-tenth the force of the atomic bomb dropped on Hiroshima, making it one of the biggest non-nuclear explosions in history.

The MV Rhosus, a cargo ship owned by a Russian businessman, was carrying 2,750 tons of ammonium nitrate (a highly dangerous chemical compound that is found mostly in fertilizer and explosives) that was confiscated by the Lebanese government in 2014. Since then, the ammonium nitrate has been sitting in a warehouse near the Port of Beirut, a vital piece of infrastructure to import scarce goods.

Lebanon imports over 80% of its food supply, leaving the country vulnerable to price inflation. Lebanon has been deemed the worst economic crisis in modern history, with over 50% of the population unable to buy basic products such as milk, sugar, fruits, and vegetables. Moreover, the COVID-19 pandemic has added to rising unemployment, increased food insecurity, and economic turmoil.

Embrace Relief is prepared to collect and send donations directly to the people of Beirut so they can begin to rebuild their city. World leaders are coming together to support the Lebanese and, with your help, we are prepared to step-up too. Please join us in helping the people of Lebanon by donating any amount that you can contribute today.