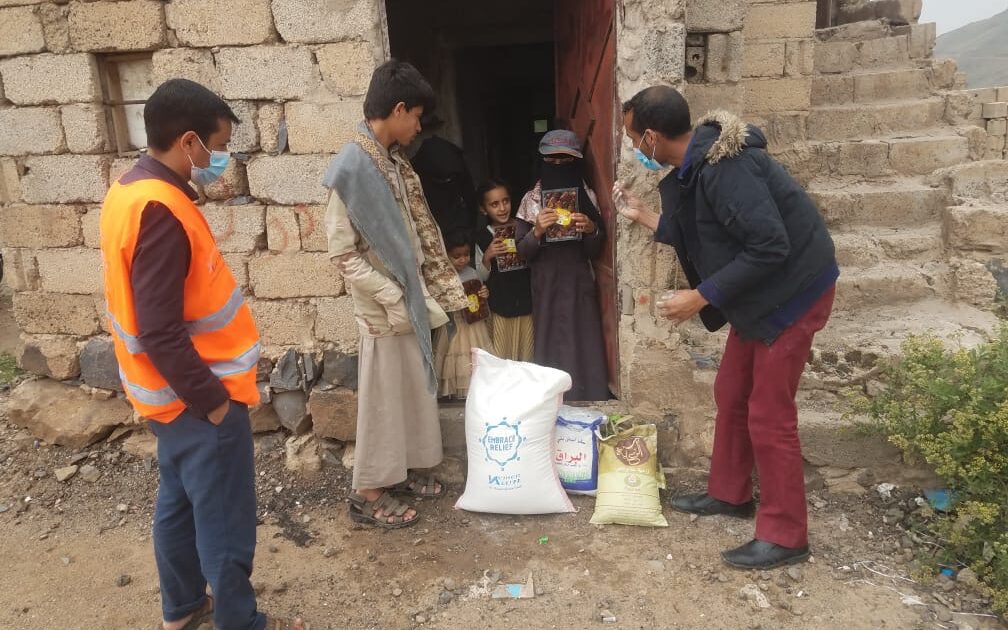 How Can You Help Yemen?

There’s been an ongoing conflict in Yemen since the end of 2014, which has resulted in the world’s worst humanitarian crisis. Thousands of innocent Yemeni civilians have been killed and injured due to this civil war. More than 17,500 civilians have been killed and wounded since 2015, according to the Yemen Data Project, 20+ million people in Yemen are experiencing food insecurity, and 10 million are at risk of severe famine.

24.1 million Yemeni people require immediate humanitarian assistance. Since March 2015, 3.65 million have been internally displaced. Hundreds of people have also died due to the flash floods happening that ravish the country. They are among the most vulnerable to the pandemic. According to UNICEF, around 2 million children under five years old suffer from malnutrition. Before the pandemic, 2 million children were out of school due to conflict and poverty. Sadly, that number has increased to 7 million children currently not going to school. Furthermore, roughly 10% of Yemenis depend wholly on remittances.

Yemen’s economy, already weak before the conflict, has been deeply affected. Thousands of families no longer have a stable income source, and many government workers have not received a consistent salary in several years. The country’s broken economy has intensified the humanitarian crisis.

The war has had a devastating impact on the lives of people living in Yemen. Millions of people don’t have the necessities needed to live due to limited food and fuel supplies, as well as buildings and roads being destroyed. Furthermore, they have no access to proper healthcare because their medical facilities shattered during the worst cholera outbreak, with 110,000+ confirmed cases in April. Consequently, it leads them to poor sanitation and the inability to get the needed treatment, which can cause a second deadly wave of COVID-19.

The health and safety of Yemeni people are in considerable threat. According to UNICEF, an estimated 12 million children are affected, which will worsen in lieu of the Coronavirus. There is no reliable documentation of COVID-19 cases in Yemen, and it’s believed to be an undercount due to limited testing ability. 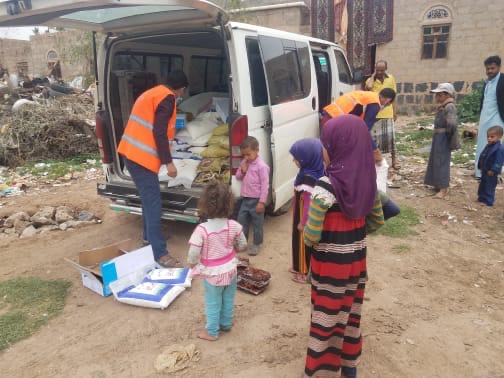 Embrace Relief partners with local Yemeni charities to distribute food packages to help alleviate hunger and fight the widespread famine throughout the country. Each food package has 25 kg of wheat flour, 5 kg of rice, 5 kg of sugar, and 2 liters of cooking oil. These packages will be delivered directly to the doors of those in need. Each one of these packages costs only $50 – comparable to a night out getting dinner.

With everything going on in Yemen, you can be their silver lining during these uncertain and scary times. Show them that there is and will always be hope for them and that no matter what, their future will always be as bright as the sun.

Please join us in our mission to help the Yemeni people and bring them the much-needed humanitarian aid they require by Clicking Here.