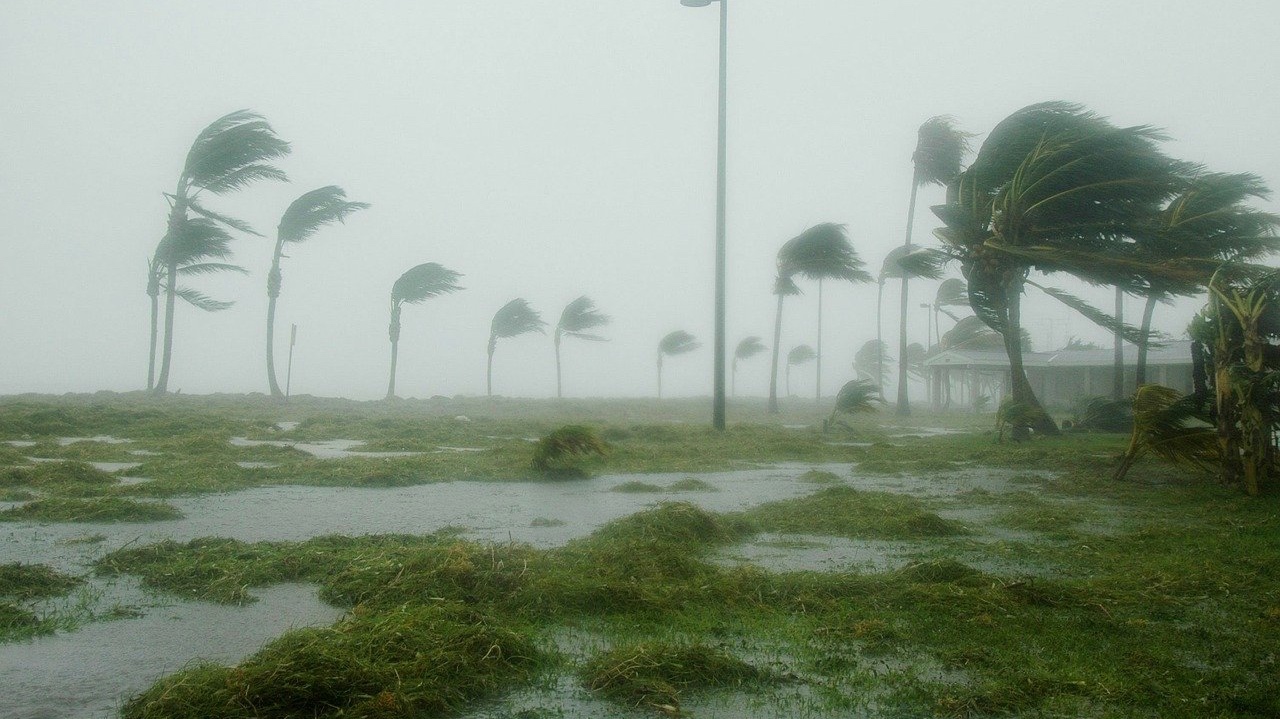 On August 27th, 2020, Hurricane Laura hit Louisiana and left a path of devastation and destruction. Hurricane Laura has caused at least six deaths, including a 14-year-old girl. These deaths occurred due to trees collapsing into houses throughout southern Louisiana.

Last September 13, Embrace Relief together with the help of the Atlas Foundation, International Relations Committee, and the Louisiana Organization of Refugees and Immigrants, distributed food packages to 100 families. They first visited the Lake Charles Fire Station and then dropped off the packages at the delivery site. From there, the donations were distributed to the victims of Hurricane Laura. In addition, Mayor-President Sharon Weston Broome, Mayor-President of the City of Baton Rouge and Parish of East Baton Rouge, was present during the distribution.

From the bottom of our hearts, thank you to all our donors for helping us make this mission a success!

Food Distribution In The Bronx
How Can You Help Yemen?