Hit enter to search or ESC to close

Your information is secure (SSL) 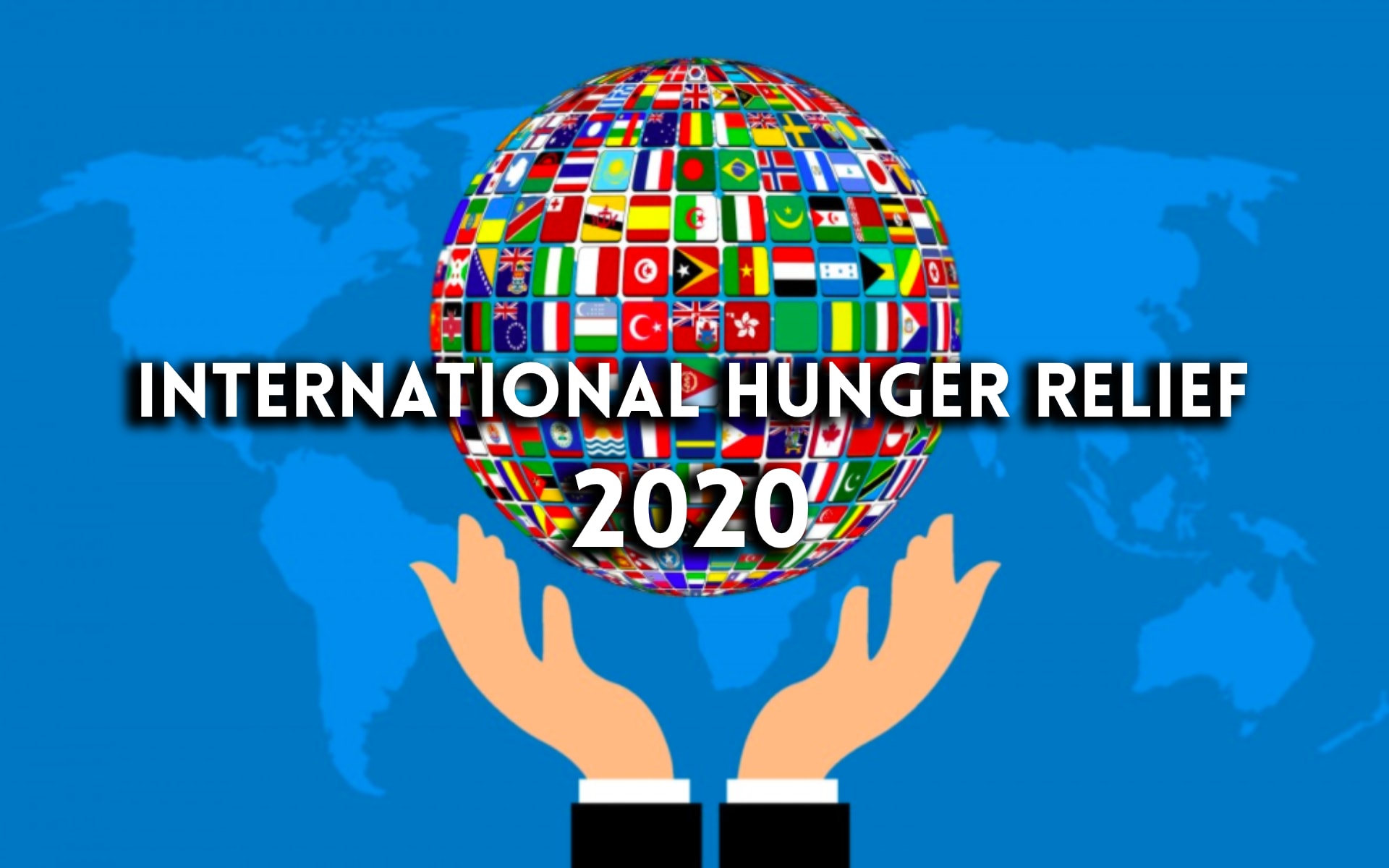 Did you know that there is enough food produced to feed all 7 billion people around the world? Yet, more than 820 million people go hungry each year! With the current pandemic crisis, this number is increasing drastically by the minute. COVID-19 threatens to force the world’s hungriest to life-threatening extremes and force many into food insecurity.

Here are just a few staggering facts and figures:

World hunger could become the next big impact of the pandemic. About 265 million people around the world are forecast to be facing acute food insecurity by the end of this year due to COVID-19. Some of the most vulnerable countries may face the choice of trying to save people infected by the virus only for them to fall prey to hunger.

Hunger doesn’t stop for a pandemic, and neither do we. To help combat this, Embrace Relief will be delivering food packs to those in need during this time of uncertainty and confusion.

It is now more than ever that we should bring hope and share joy to our global brothers and sisters. Food brings us together on many different levels, it’s nourishment of the body and soul. Let’s build a longer table, not a higher fence.

All your donations are tax-deductible. Learn more