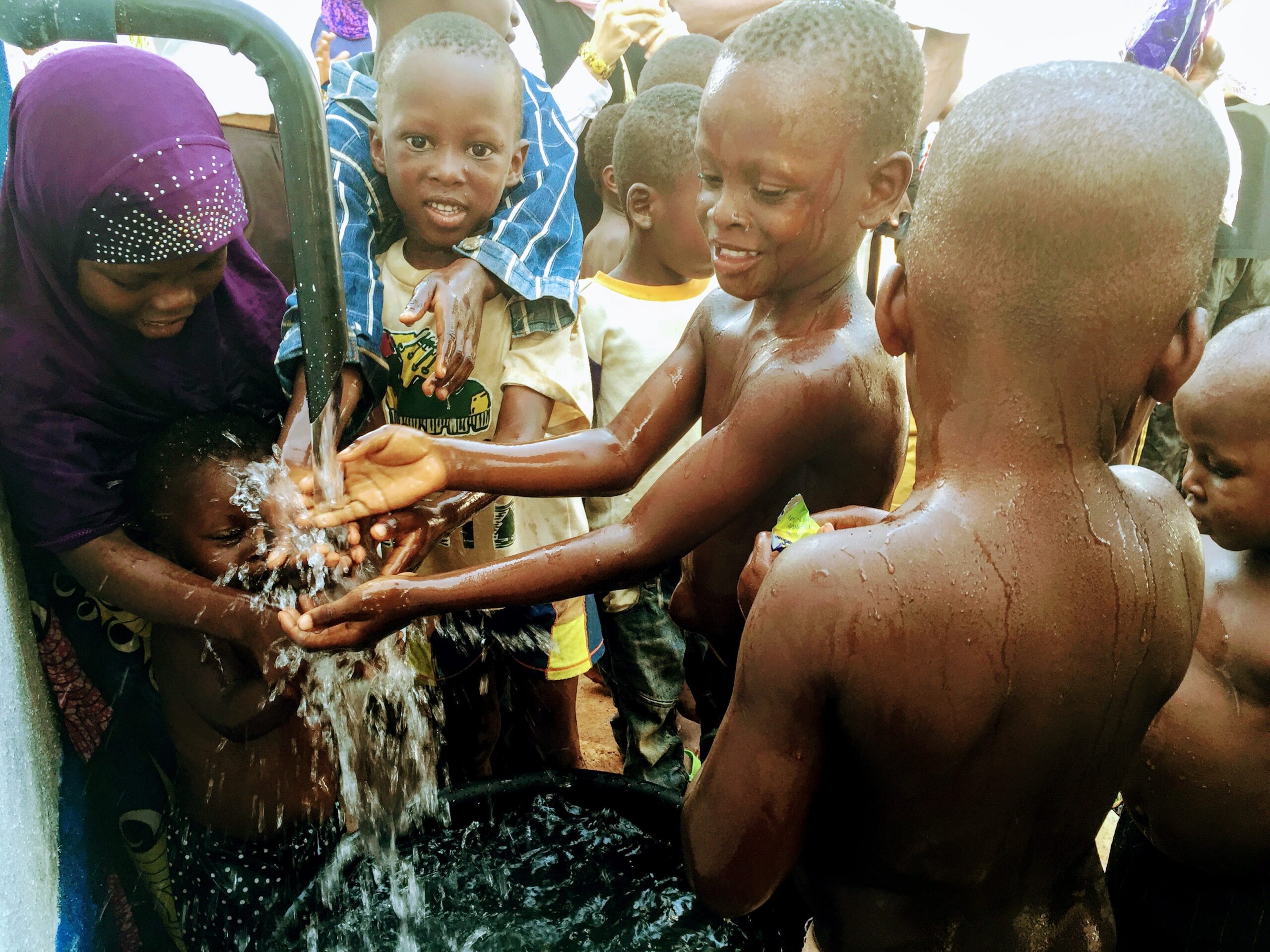 Lack of Access to Clean Water Effects: The Water Crisis in Africa

There is currently a major water crisis in Africa, particularly in the sub-Saharan region where millions of people lack access to clean water. Many reasons abound for this—such as extreme poverty, natural disasters contaminating water, lack of physical clean water reserves, etc.—but the bottom line is the same: Africa is in need of clean water, and this greatly negatively impacts the region. For example…

The Effects of Lack of Access to Clean Water

Fortunately, Africa houses a substantial amount of clean water underground, possibly 20 times more than the 8,000 miles of visible water in its lakes and ponds. Therefore, Embrace Relief has decided to both build and reconstruct currently non-operational water wells.

What We Have Accomplished

Since 2013, Embrace Relief has built 409 Africa water wells throughout sub-Saharan Africa, supplying clean water to 400,000 people on a daily basis. Our top three Clean Water Project locations so far are:

We plan on building and refurbishing hundreds more wells throughout the region, too. So, please consider donating today (or starting your own Water Well for Africa project) so thousands of vulnerable people in Africa not only survive, but thrive and lift their communities out of poverty. Together, we can drastically reduce water scarcity in Africa!