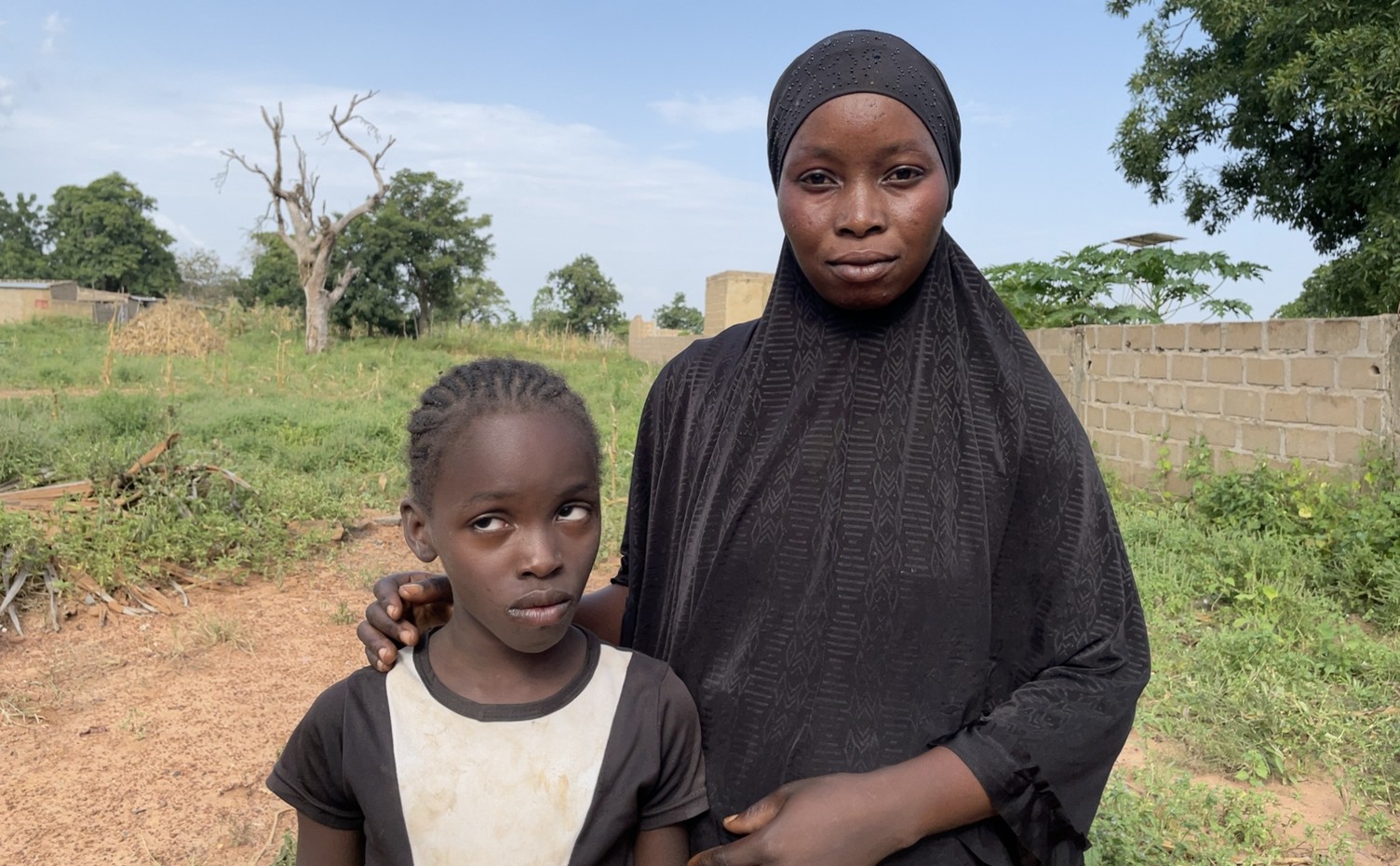 Nine-year-old Maymuna couldn’t hold back her smile as she heard the commotion of her friends playing, dancing and laughing together. Even though she couldn’t see them, she wanted to be part of the fun.

Maymuna lives in Djissoumabougou, a mid-sized village of about 200 people, located approximately 45 minutes outside of Bamako, the capital of the West African country of Mali. She is one of the 2.1 million Malians – more than 10 percent of the population – who live with impaired vision. According to her aunt, Maymuna suffers from cataracts in both of her eyes, and has had resulting vision problems all her life. Her condition has worsened over time, eventually becoming so severe that she was forced to be taken out of school.

Impaired vision can have obvious negative effects, but it is particularly devastating to young children. Early-onset vision loss is heavily correlated with delayed motor, language, emotional, social and cognitive development. Children with impaired vision are more likely to fall behind in their education, and thus put at a disadvantage relative to their peers. These cascading effects can be avoided with a simple surgical procedure to remove the cataracts. But this is often not an option in Mali, where basic, accessible healthcare services are unavailable for nine out of every 10 people.

Solving this problem can unlock the potential of untold numbers of people in Mali. That’s why Embrace Relief supports a network of health clinics, which can treat all manner of ailments and diseases, but specialize in ophthalmology. This network includes three clinics located in Bamako, the capital, which serve the city’s 2 million residents. It also includes two Mobile Health Unit vehicles, which can travel several hours away from the capital in all directions, bringing healthcare directly to people who otherwise could not access it.

When Embrace Relief’s Mobile Health Unit visited Djissoumabougou, they provided health examinations to any villager who requested one. Maymuna sat down for an examination with Dr. Almaz, who identified her cataract issue immediately. Her family and neighbors did not know that one surgical procedure could allow Maymuna to see again. Nor did they know that the surgery was free, provided thanks to a gift of just $100 from an Embrace Relief donor.

When Dr. Almaz explained that they would bring her to the Clinic Gaoussou Fofana in Bamako, and restore her vision, Maymuna lit up. Suddenly, an entire life’s worth of possibilities had reopened for her. Soon enough, she will be able to join in with her friends as they dance and play. She’ll be able to return to school, complete her education, and follow a life path of her choosing.

But that will come in time. For now, Maymuna says she’s most excited for something simpler: she can’t wait to see her mother’s face again.

Thousands of people in Mali are waiting to undergo eye surgeries like the one Maymuna will receive. To date, Embrace Relief has given more than 4,200 people the gift of eyesight, and we’re just getting started. But we need your help. Every $100 you donate to Embrace Relief’s Cure Cataracts campaign ensures that one more person will be able to live a better life, and will be able to face the world with clear eyes. Join Embrace Relief and donate today!