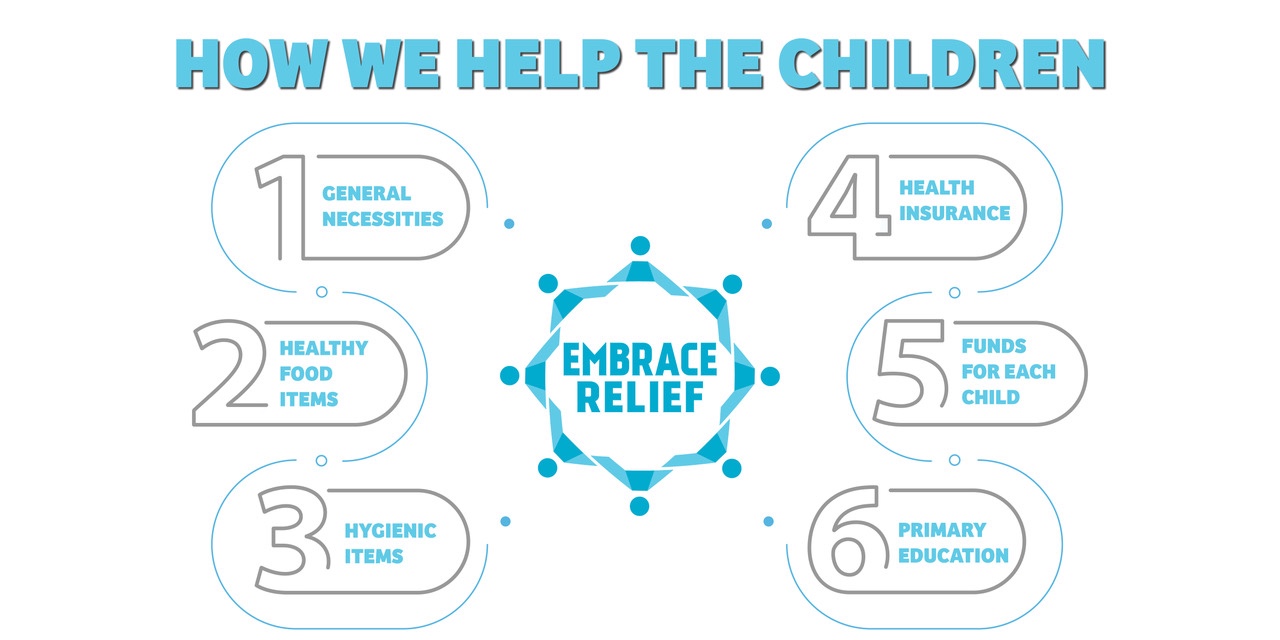 Raise the Children: How Many Kids Lack Food in Africa?

How many kids lack food in Africa is one of the highly important questions that inspired us to create our Raise the Children program back in 2014. And the answer is, as of 2021, a staggering 59 million children in Africa suffer from stunting due to malnutrition. Also, 3.2 million children under the age of five die every year in the sub-Saharan region, which is about half of the world’s deaths in this age group. So, why is this happening? And how can we combat this tragic situation?

Why So Many Kids in Africa Lack Food

How We Help the Children

Because of all these conditions, Embrace Relief has stepped in, supplying 130 vulnerable children in Africa across three orphanages in Tanzania and the Democratic Republic of the Congo with the following:

Please consider donating today to not just help a child in need, but 130 of them in Tanzania and the Democratic Republic of the Congo and hopefully many more in the future! All the vital necessities we provide not only ensure these children survive and feel the love and support of someone who cares, but also give them the strong encouragement they need to pave bright, happy, and prosperous futures for themselves. And that, in turn, will help them contribute to their communities and lift areas of Africa out of extreme poverty.