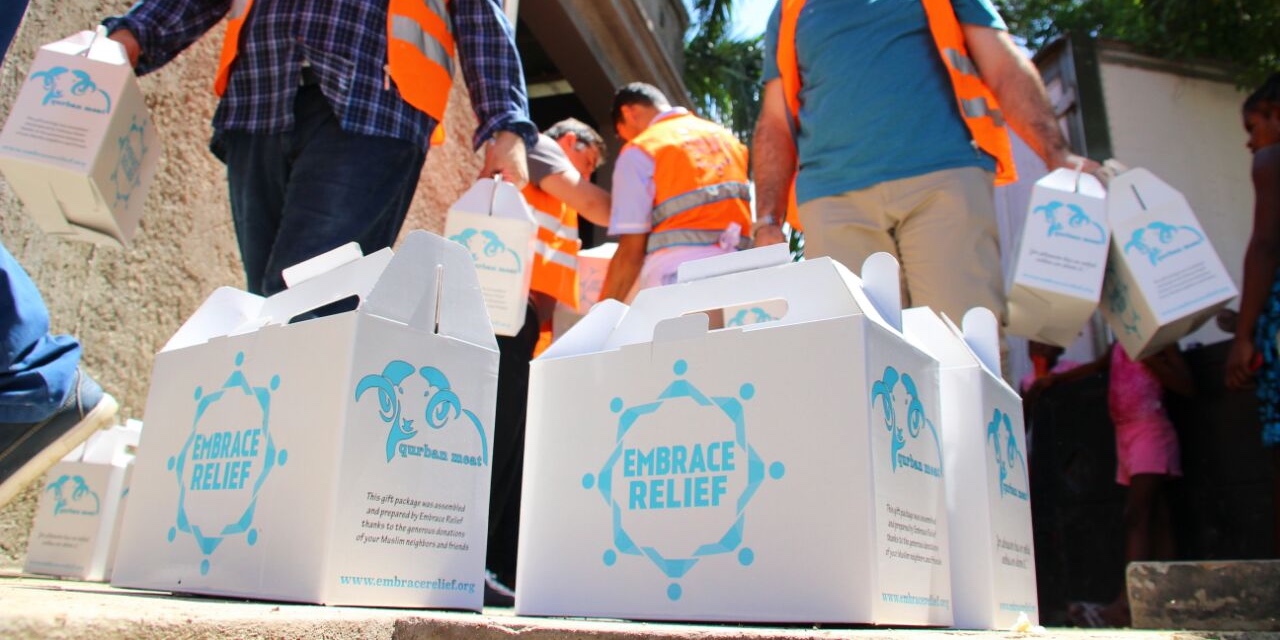 What is food insecurity?

Food insecurity occurs when a person does not have regular access to the amount of safe and nutritious food required for normal growth and an active, healthy life.

People who are food-insecure typically either lack the resources, like money, required to obtain food, or live in parts of the world where food is scarce for one reason or another, such as drought or conflict.

In either case, people who consume less food than their body needs, or who are forced to eat cheaper but less-nutritious foods, over an extended period of time are at risk for short- and long-term health issues.

The United Nations’ Food and Agricultural Organization (FAO) measures food insecurity along a scale, from mild to severe. The closer to the “severe” side of the spectrum a person is, the more a person’s health and well-being is endangered by hunger. The different levels of food insecurity include:

The hunger statistics measured by world organizations like the FAO focus on these latter two categories when they talk about the crisis of world hunger. And it is a crisis: the FAO projects that between 720 and 811 million people were either moderately or severely food-insecure in 2020. The countries most affected are in sub-Saharan Africa, with more than 50 percent of the population in some countries in that region being food-insecure.

But hunger is a problem across every continent and, to at least some extent, in every country on Earth.

Hunger is projected to increase in the coming years as structural and environmental factors – poverty, the ongoing COVID-19 pandemic, supply-chain issues resulting from the pandemic, climate change, conflict – impact millions of people and disrupt normal life.

The scale of the problem requires us all to work together to support our fellow people, wherever they may be in need of food.

That spirit of togetherness, and the commitment to fighting hunger wherever it exists on the planet is one of the foundations of Embrace Relief’s work. To mark Qurbani and Eid, Embrace Relief’s International Hunger Relief: Qurbani 2022 campaign plans to provide food packages to tens of thousands of needy people in more than a dozen countries.

Embrace Relief’s Qurbani packages will contain sheep, cattle or goat meat, all of which has been 100% humanely and hygienically slaughtered. This meat is high in fat, protein, minerals and vitamins, which are vital in fighting malnutrition, particularly for growing children.

Each Qurbani meat package from Embrace Relief feeds eight families! And when you donate to provide a Qurbani package for those most in need, we will notify you once it has been sent and delivered.

The cost for each package in each area we serve depends on the local market price for the meat. Here’s how much it would cost for you to lessen the burden of hunger for eight families this Qurbani:

With your help, we can combat food shortages and provide hope to people in need in places like sub-Saharan Africa, Yemen, Greece and the United States. Every contribution you make helps one more family go to bed on a full stomach, and brings us one small step closer to ending world hunger.