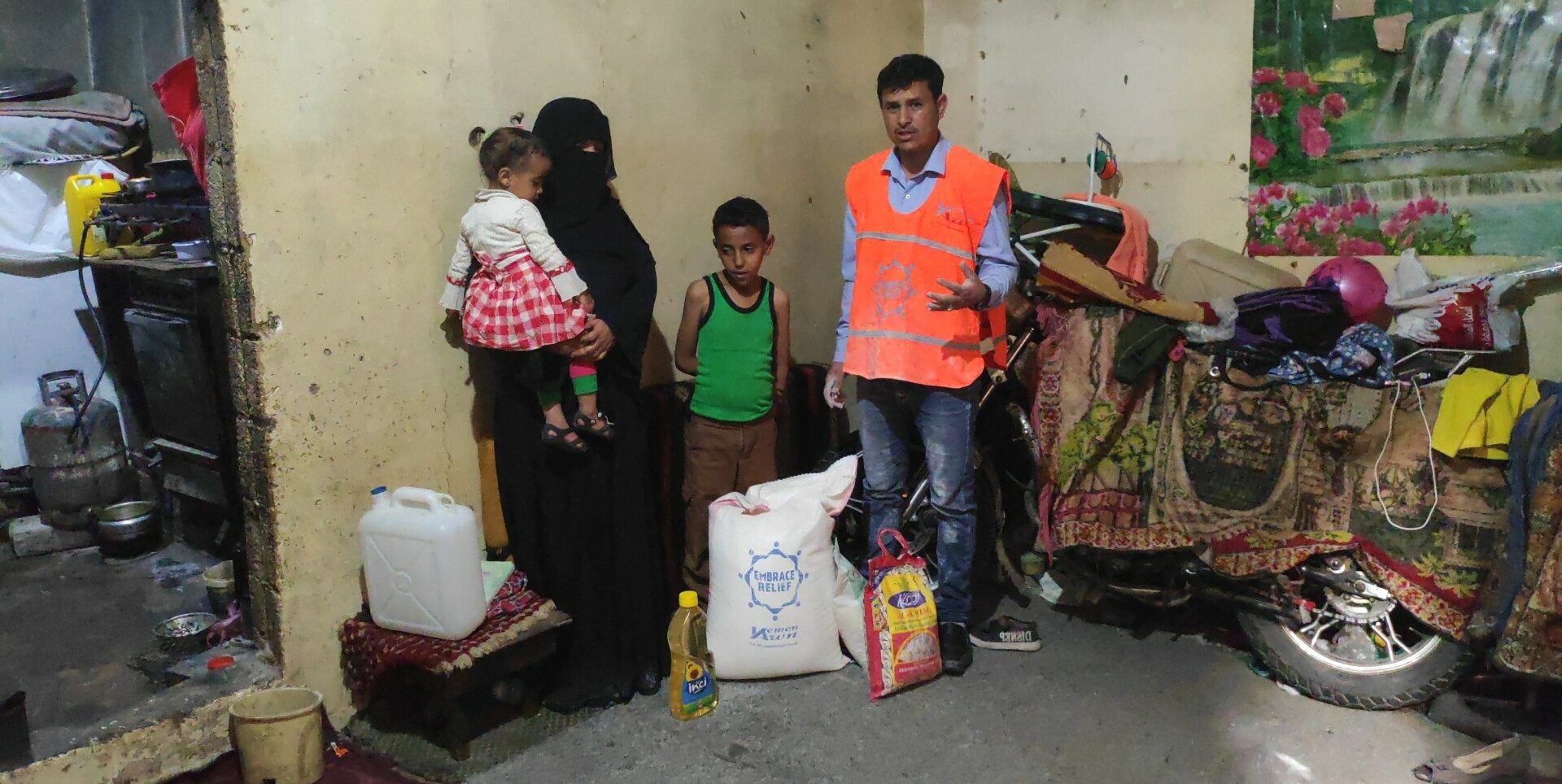 Huntington Beach Muslim Community and members of the SALAAM Islamic Center raised $3,120.14 against a $3,000 goal to help feed starving children and families in Yemen.

The poorest country in the Arab world, Yemen, has been experiencing numerous crises that none of us could ever imagine. 3.6 million Yemenis had to flee their homes to elsewhere in the country, scores of attacks have left half of the nation’s medical facilities in tatters, and a cholera outbreak has sickened 2.3 million Yemenis, killing nearly 4,000. As a result, The United Nations classifies nearly one-quarter of the population of 30 million as malnourished.

According to the UN, Yemen is the largest humanitarian crisis in the world! Then the coronavirus hit, and Yemen hasn’t had a functioning health system facing the pandemic. But the number could be much higher if no one helps them. According to BBC News, an estimated 2 million children are malnourished, including almost 360,000 children under five years old who are struggling to survive. With only half of the country’s 3,500 medical facilities fully functioning, almost 20 million people lack access to quality healthcare. And almost 18 million do not have enough clean water or access to the right sanitation. More than 40% of Yemeni households are estimated to have lost their primary source of income and, consequently, find it difficult to buy even the minimum amount of food, stated by The World Bank.

In partnership with a local Yemeni charity, Embrace Relief distributes much-needed food packages to alleviate hunger and combat wide-spread famine throughout the country. Each package contains 25 kg of wheat flour, 5 kg of rice, 5 kg of sugar, and 2 liters of cooking oil. Most of these packages are delivered directly to the doors of those in need, while families pick up others from our distribution center. With Huntington Beach Muslim Community and members of the SALAAM Islamic Center’s help, Embrace Relief has been able to distribute a total of 357 food packages to Yemeni families in desperate need.